Autumn twirled across the ocean slowly this year, her pirouettes light with a caution that left summer to spin on and on for just a little longer, well into March and April. Never late, she hummed languidly upon her arrival, as her lilting tune eventually reached a crescendo and banished summer beyond the horizon for yet another year. She’s since filled morning shadows with her familiar chill and she’s forlornly begun gathering warm leaves along footpaths. Like the rhythm of her dance, I slow, slow, slow.

Though my mind perennially thrums with lists, ideas, worries and plans, it often finds quiet in the meditative rhythm of cooking and baking. Baking for those near and dear to me, ushering them into a space where they too can slow, be present, can feel.

There’s something profoundly cathartic about making a pie from scratch: the act of crumbling flour and butter, kneading the dough and rolling out the soft crust; putting seasonal ingredients through the motions and retrieving them from the oven gathered together under a perfect golden lattice dusted with sugar.  What’s more, there’s something gloriously ancient about the childlike eagerness that gleefully watches the golden pastry and its syrupy filling collapse under a pie spade. And so, in autumn, I spend afternoons coring apples, kneading dough, weaving lattices from pastry. For me. For you. For all of us.

I’ve served this pie of mine to family and friends for a number of years now and it’s a well-loved favourite. It’s developed quite a reputation and I quietly revel in the fact that people will often mention “Courtney’s Apple Pie” with a twinkle in their eye. I’d make again and again just to see the smiles of delight that grace the faces of my loved ones, their children and even new acquaintances who can’t resist the temptation.

I think every autumn, whether it’s your first or fiftieth, should include a pie (or several).

So, as the wind begins to chill our glass window panes and the days become shorter than they were before, I want to invite you, too, to slow and to feel. To feel the weight of where you are – whether it be a season of melancholy, of overwhelming joy, of loss, of yearning. To feel, to reflect, to be present, and perhaps to change. In the pensive reflection, there’s a healing found in the rhythms of the kitchen and the hearth. They know well the weight of love that is shared around a table – of silent tears, trembling hands, raucous laughter. 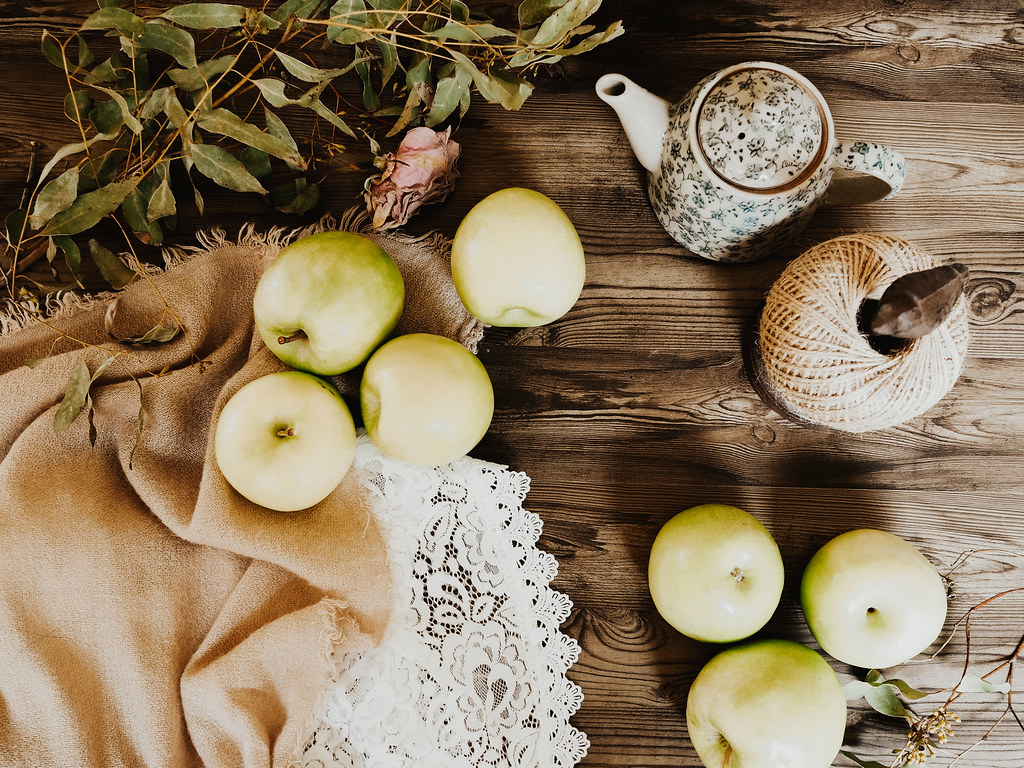 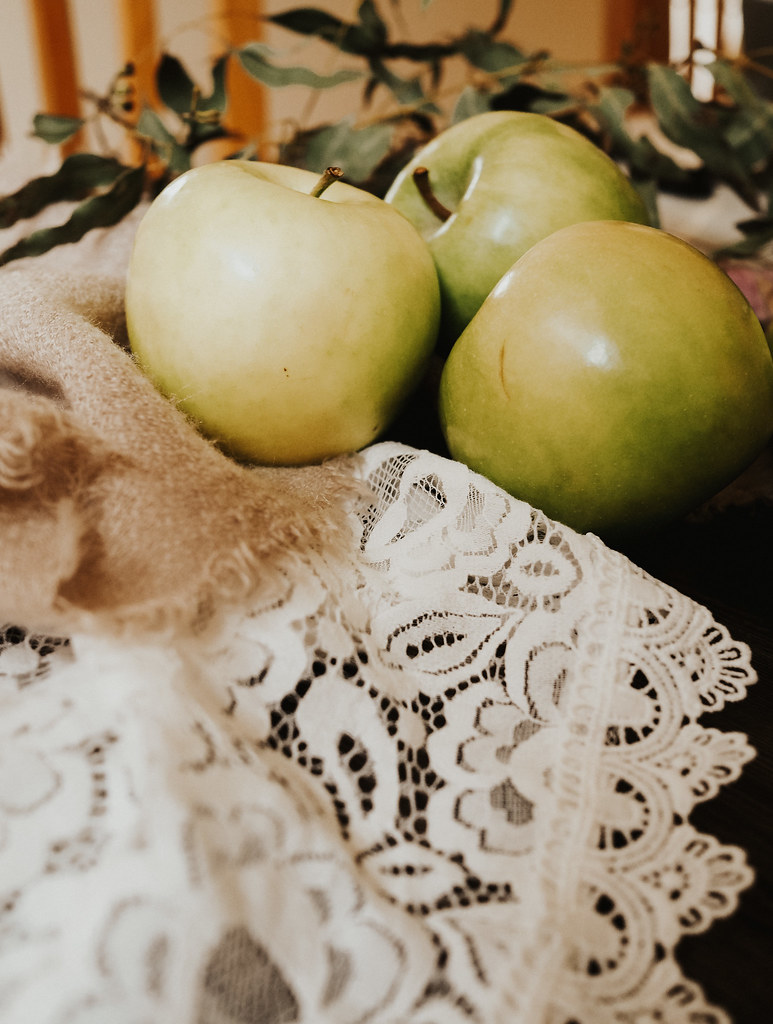 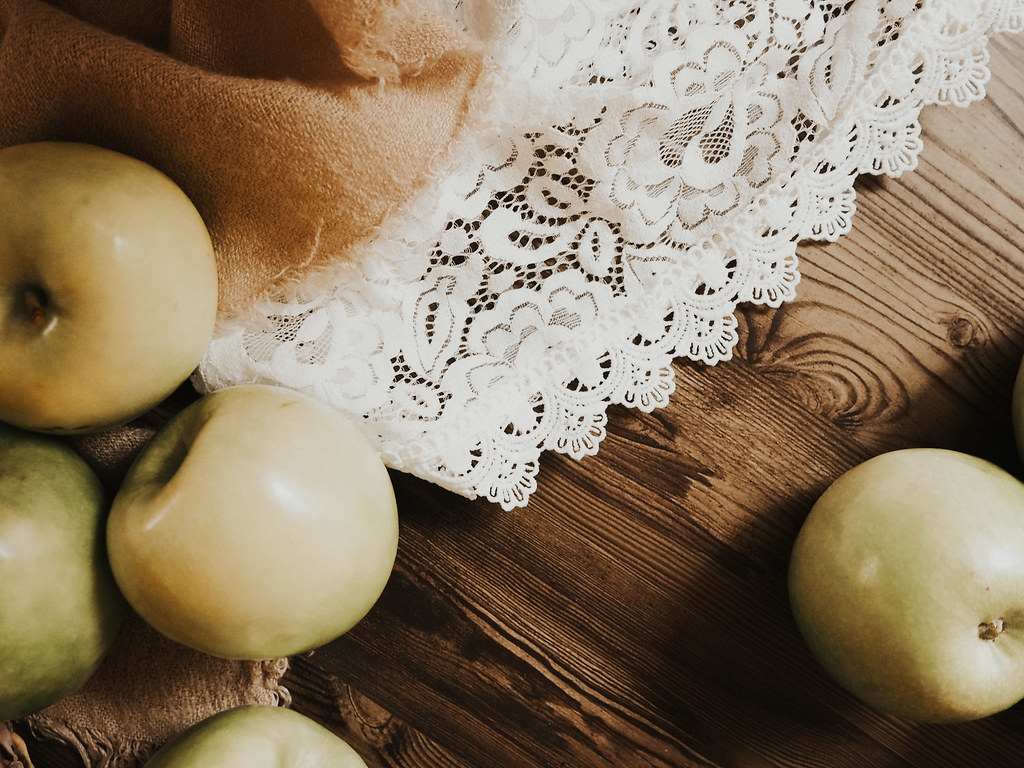 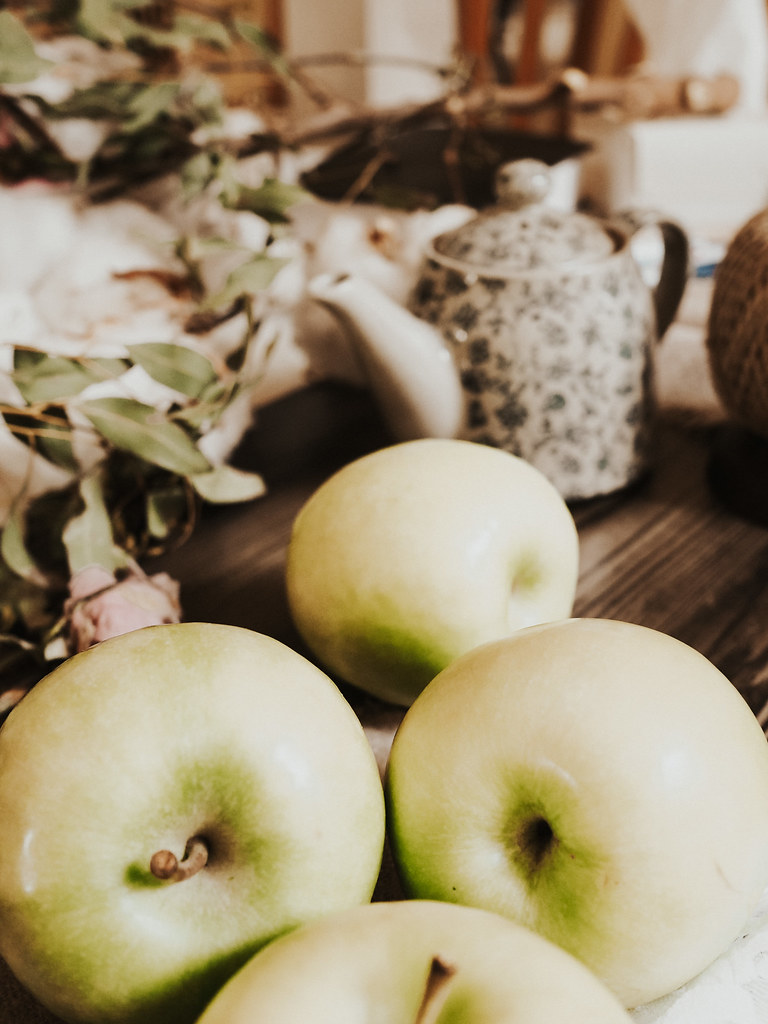 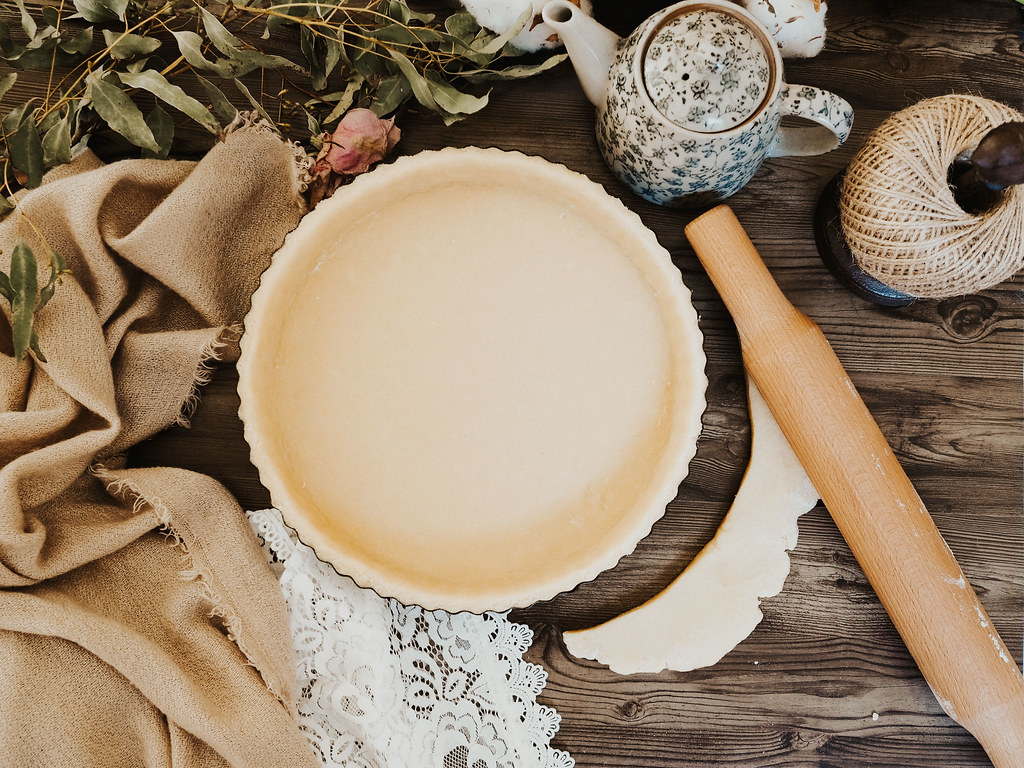 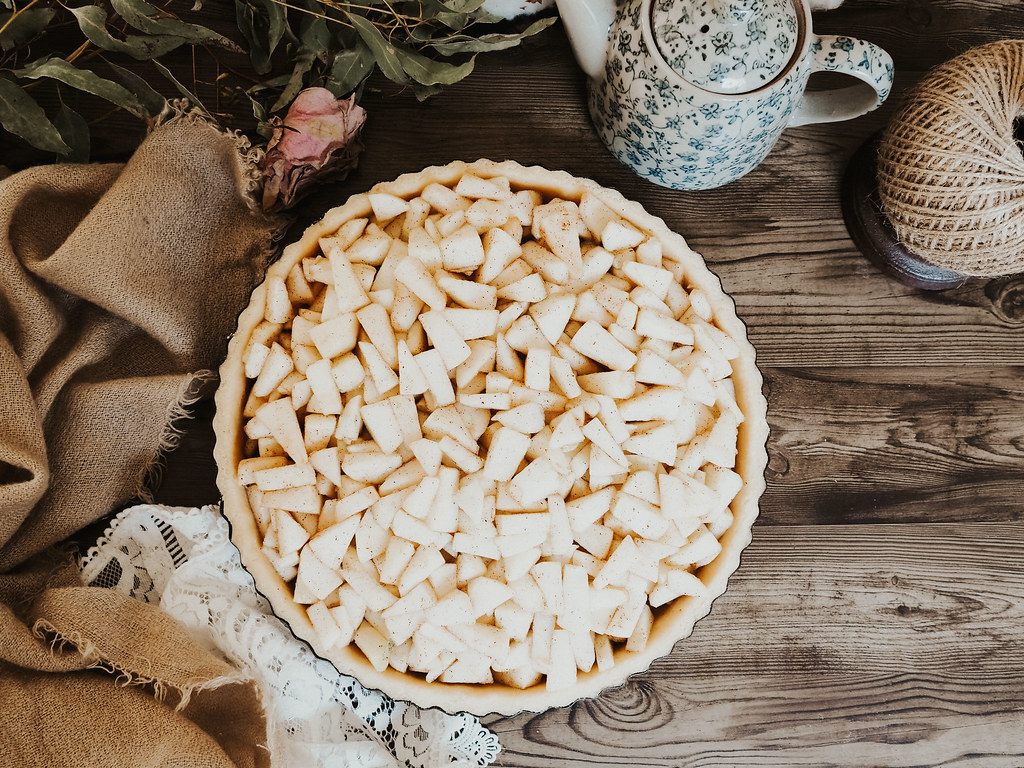 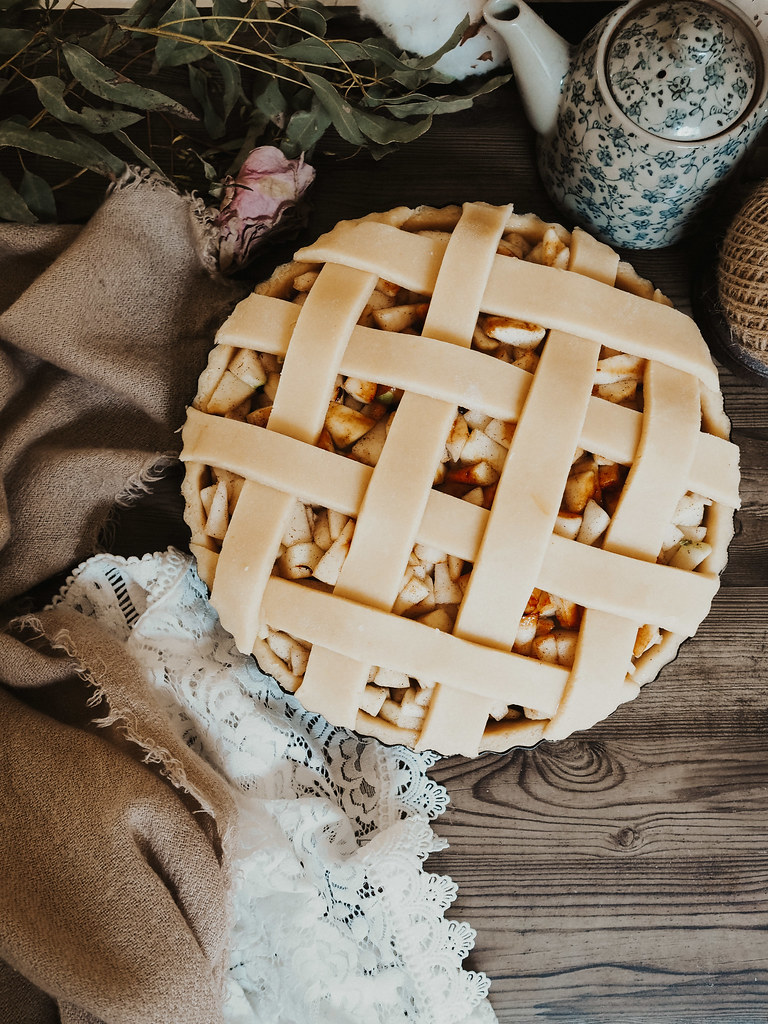 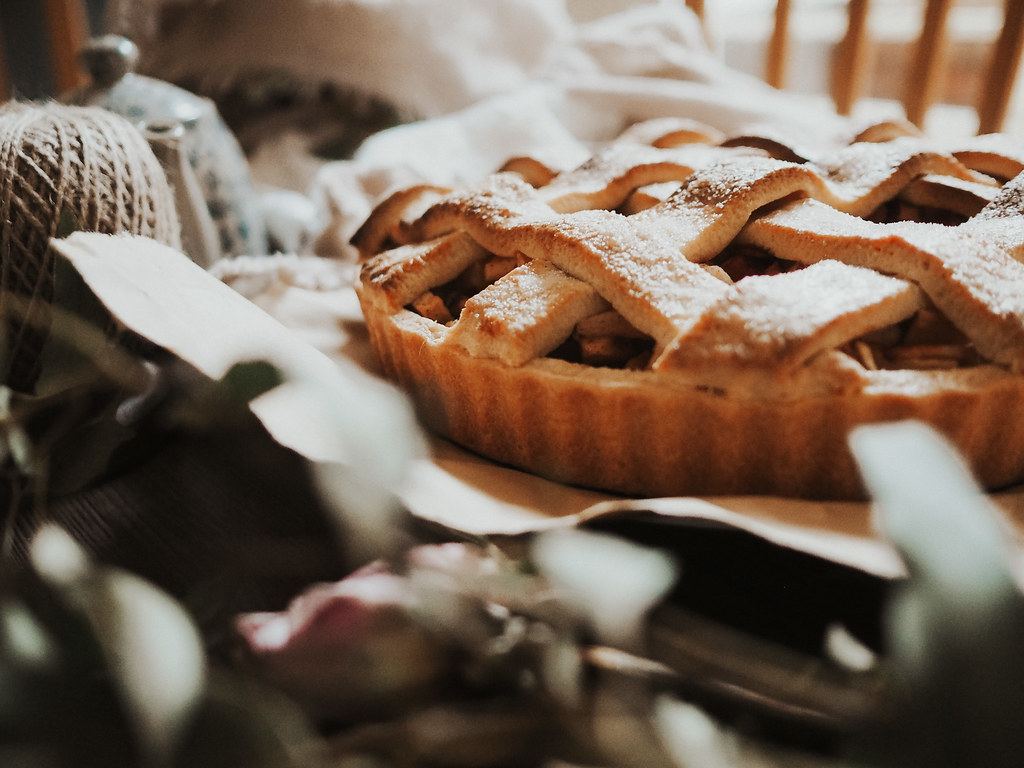 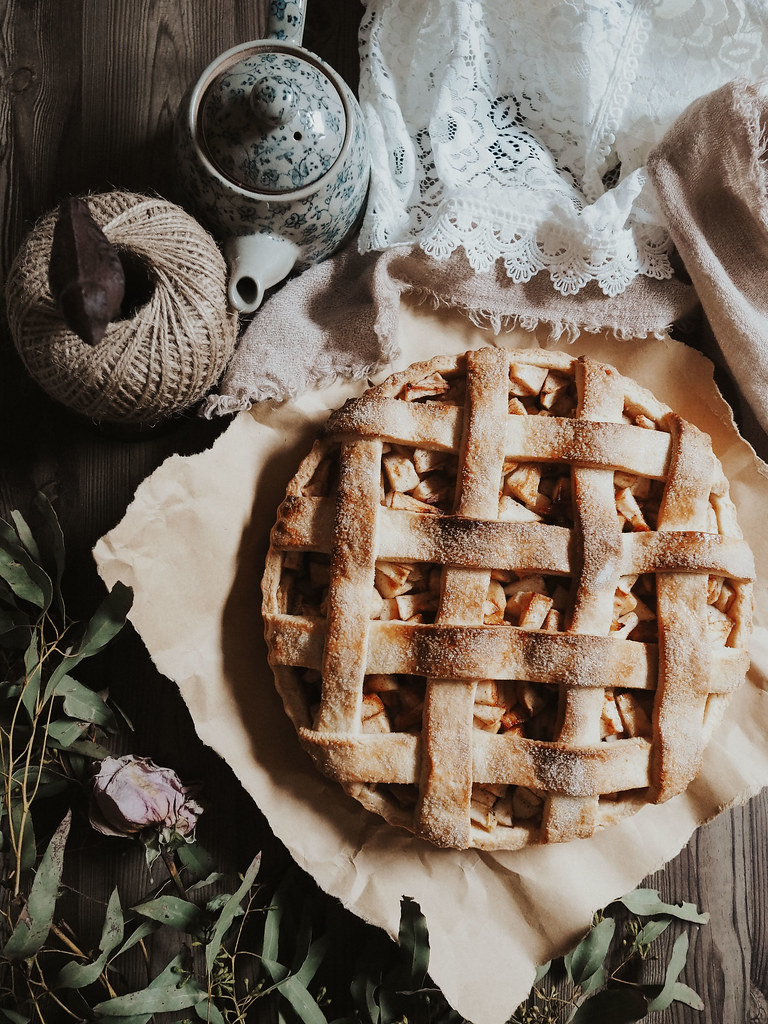 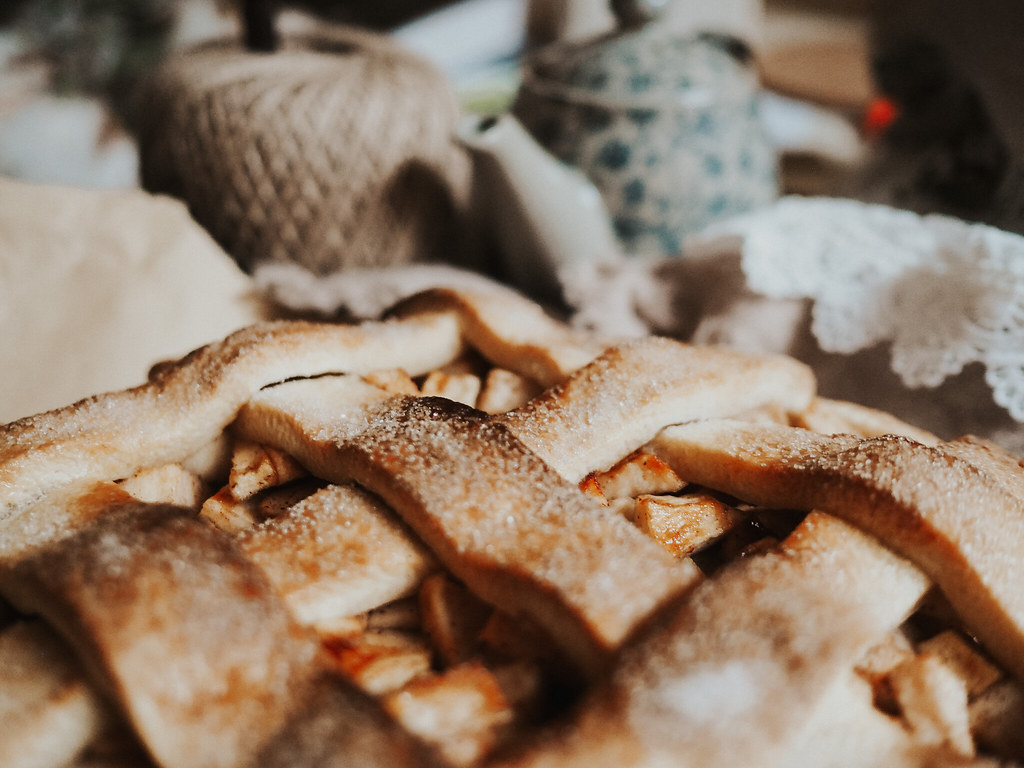 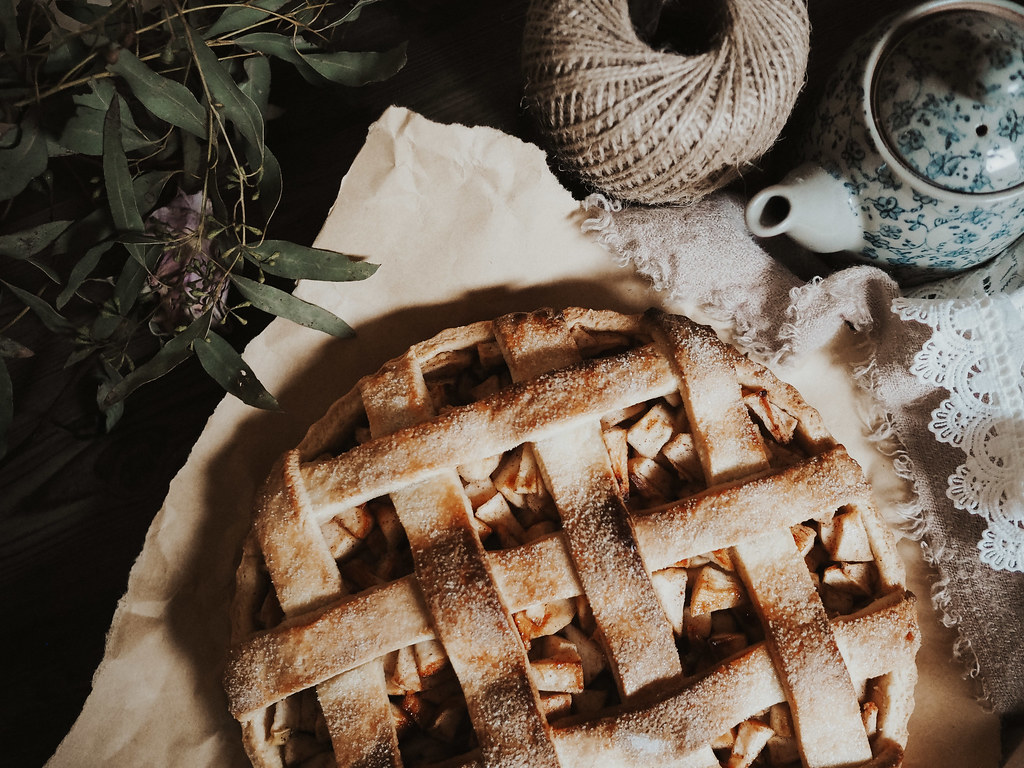 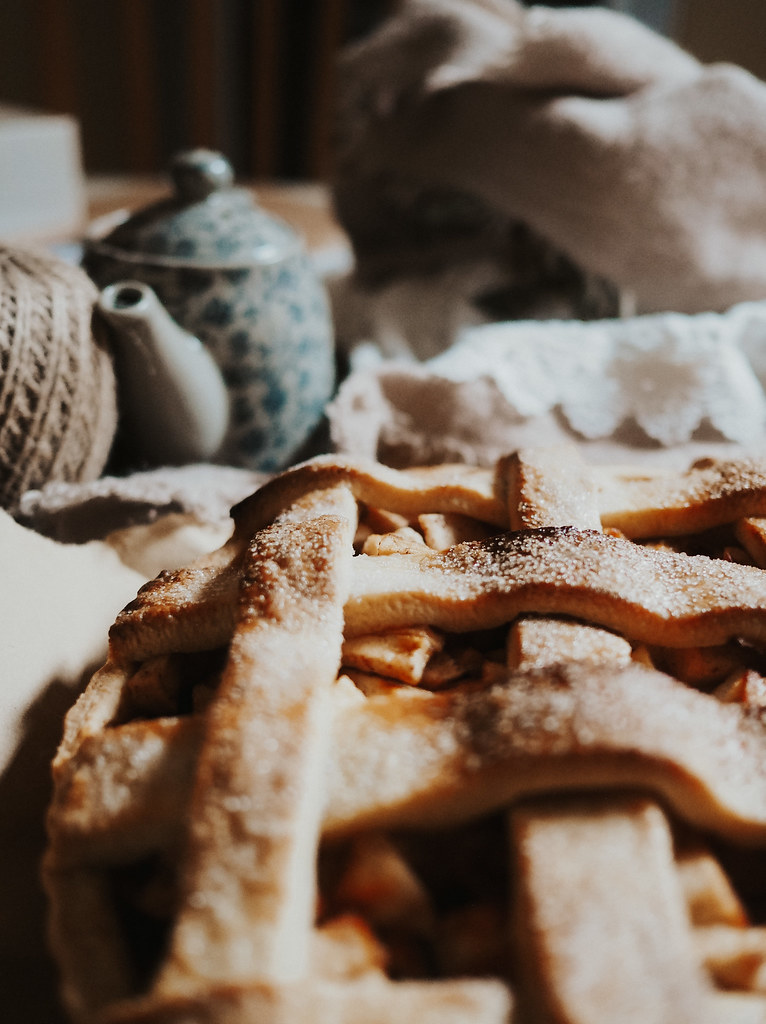 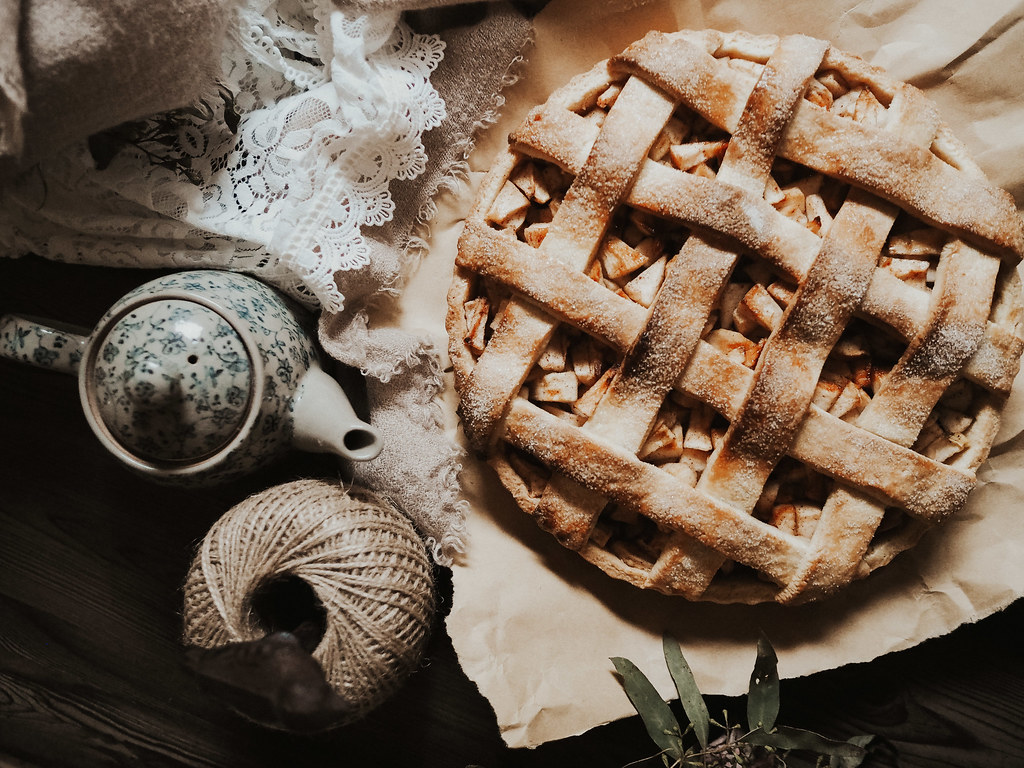 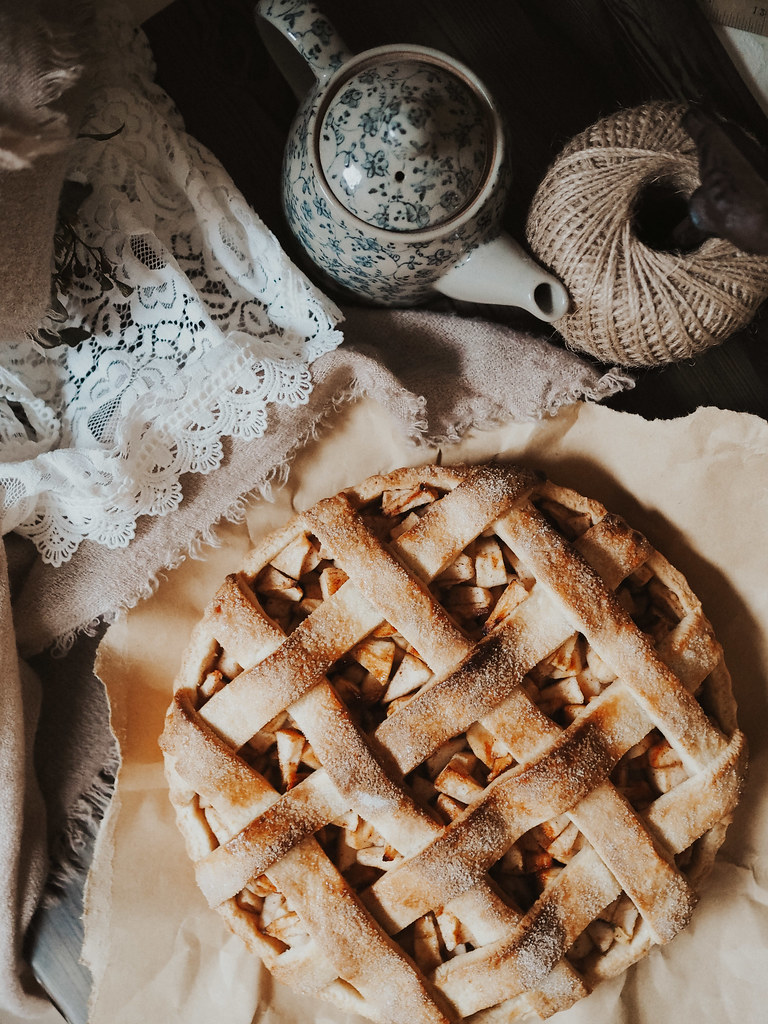 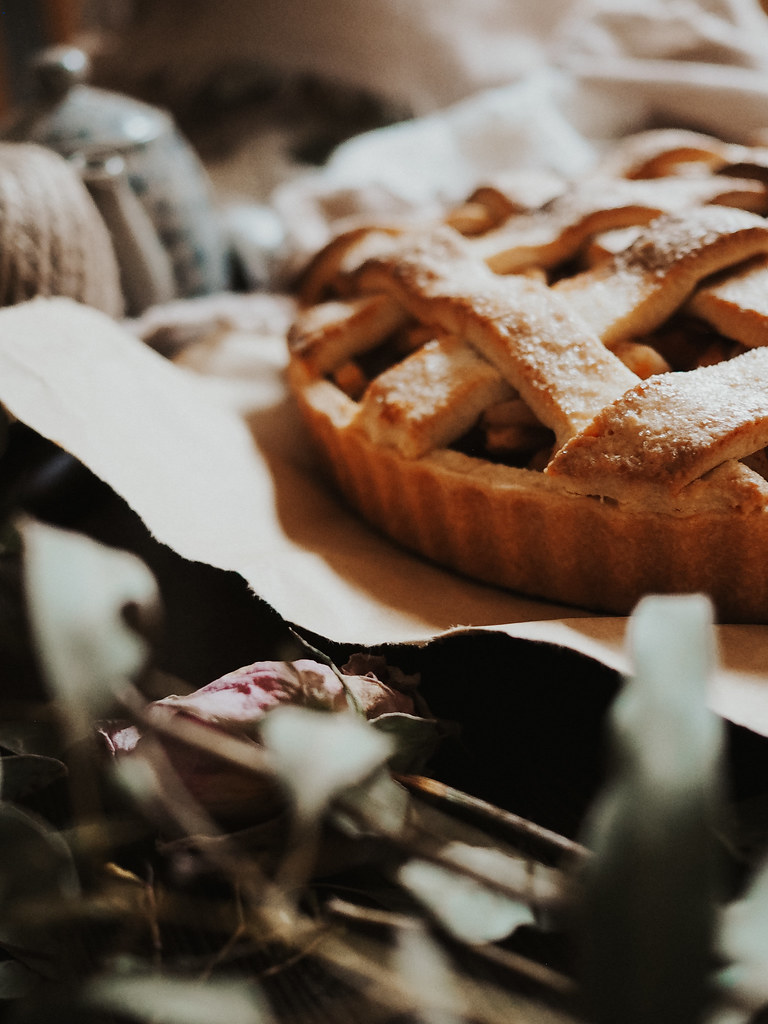 me, on a monday evening three weeks out from the end of the year? you’ll find me mentally here, fresh as a daisy & in this little slice of paradise 😌
some exciting creative bits & pieces to show you very very soon! 🙈
a weekend of ocean dips, fresh seafood, hidden beaches, farm to table produce and long bathtub soaks to celebrate four years of marriage. this guy has my whole heart 💘
spring at our door, can you feel it? 💫
we take brunch pretty seriously around here 🥐
this morning, i had one of those moments where i woke up and felt floored — utterly floored by joy, thankfulness and the desperate need to soak in every moment of this season before it slips through my fingers. it’s been a wild couple of months, the kind where you’re hurtling through the forest and are so focused on not hitting your head on a branch that you only realise the magnitude of the adventure you’ve been on once you’ve hit the idyllic clearing filled with wildflowers & golden light on the other side. i’m in that clearing now. lying in the bed of wildflowers, soaking it all in. here are some fleeting moments from the last couple of months, a few frames that i managed to snap along the way that will always signpost the deeper miracles & heaven-sent beauty of the last couple of months. have you had one of those seasons before? these are the days that, if you let them, build us brighter & braver x
long weekend moments at home, such magic x
such a joy to spend a weekend away together for @riparide in a beautiful bungalow home nestled on the coastline right between the national park & the sea! take a gander at my piece for riparide via the link in my story 🐚