…of my favourite things!

I don’t think it’s possible to spend any amount of time in Austria without having the soundtrack of The Sound of Music constantly echoing in your head, so I (only half-heartedly) apologise for the shameless reference and hope that these words and photos take you back to that chapter of your childhood where the power of music, your imagination and the vastness of the world around you first began to fill you with a deep sense of wonder about what the future would hold.

I’ve spent the better part of the past week marvelling at endless wildflower fields, art galleries, mountains, lakes and hilltop views and if you know me well, you’ll know that these are some of my favourite things. From walking into the room that permanently houses Gustav Klimt’s most famous paintings with shivers of excitement running down my spine, to wandering along lakesides that meet vast mountain ranges at the horizon with wide-eyed incredulity, Austria has filled my days with moments of awe, wonder and a profound sense of thankfulness for the opportunity I’ve been given to visit so many corners of this world we live in.

I hope you enjoy the (many) photos below and that each of them show you a different shade and texture of the melodies that bind the cities of Vienna and Austria together in such a wondrous harmony. 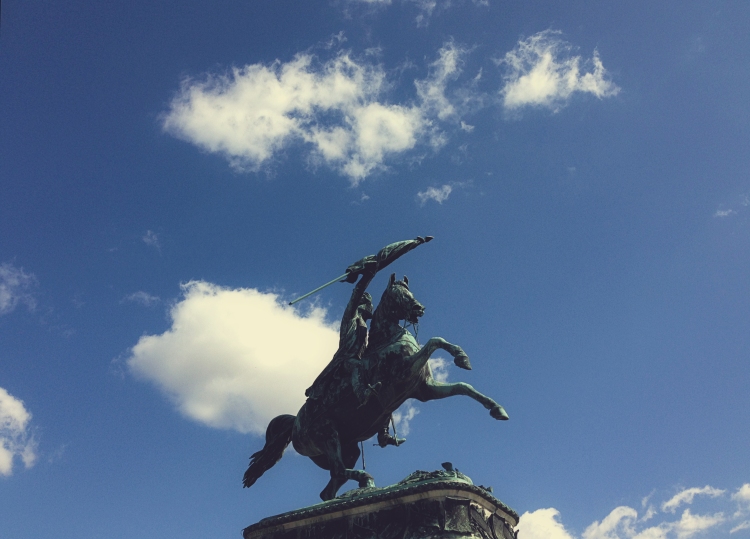 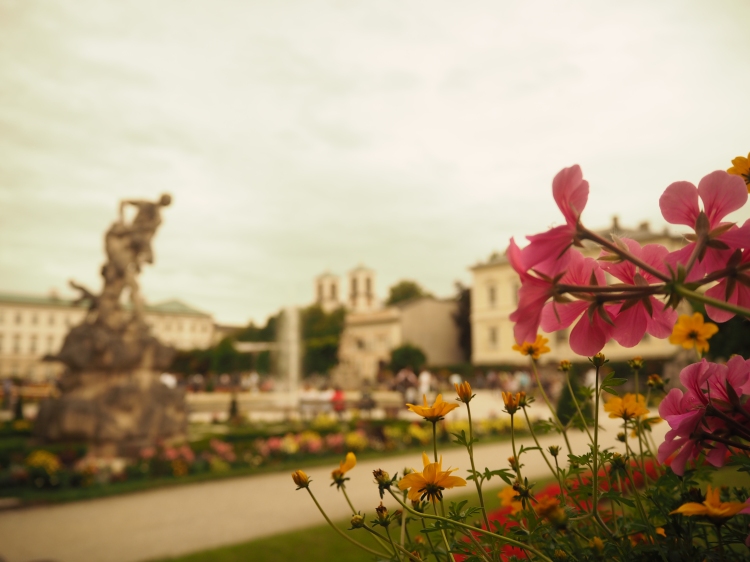 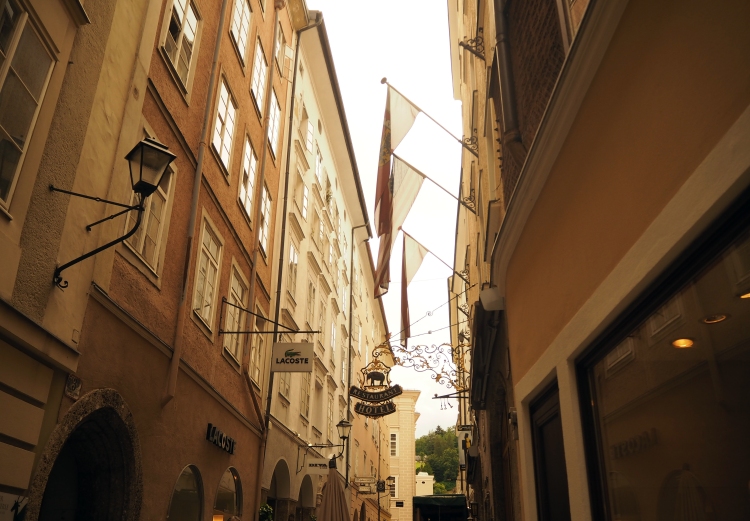 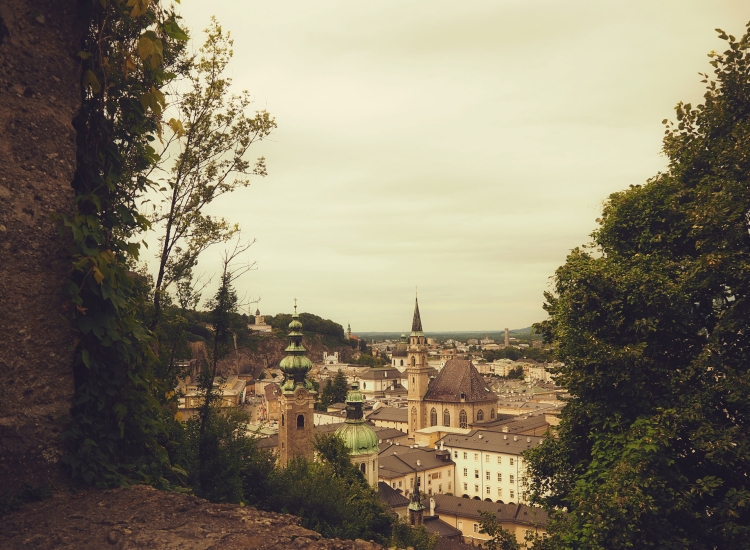 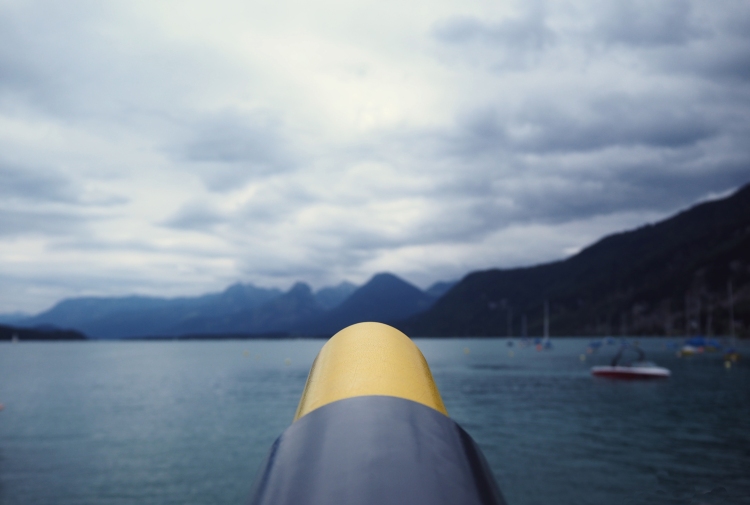 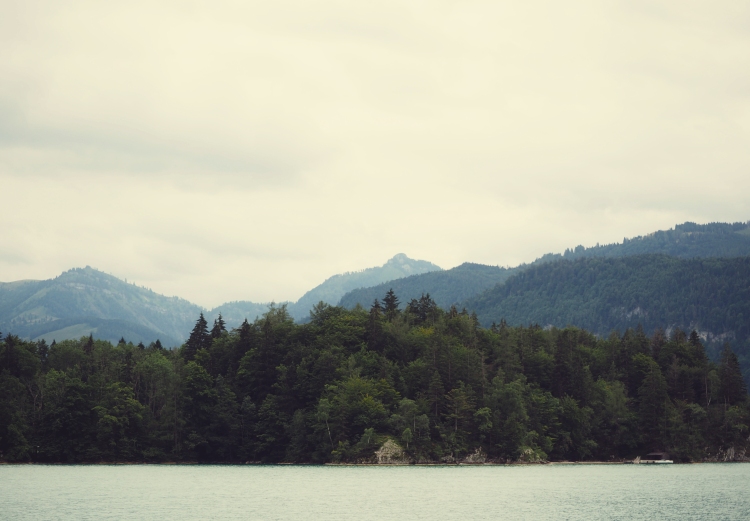 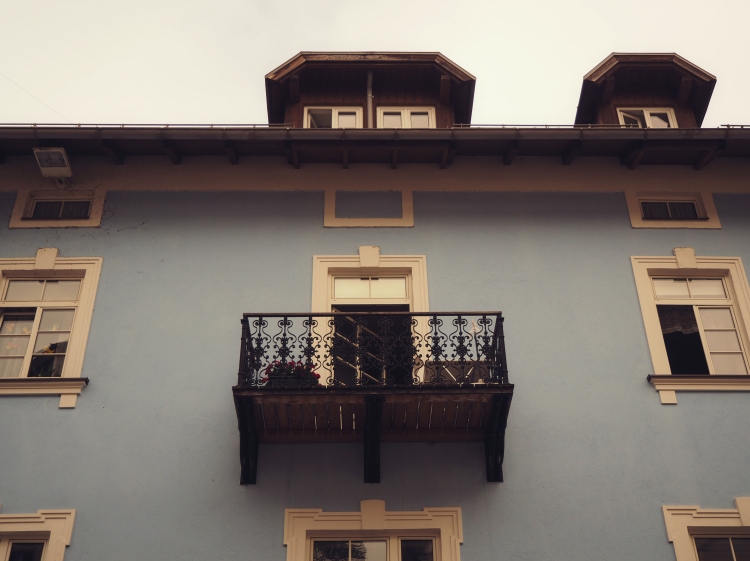 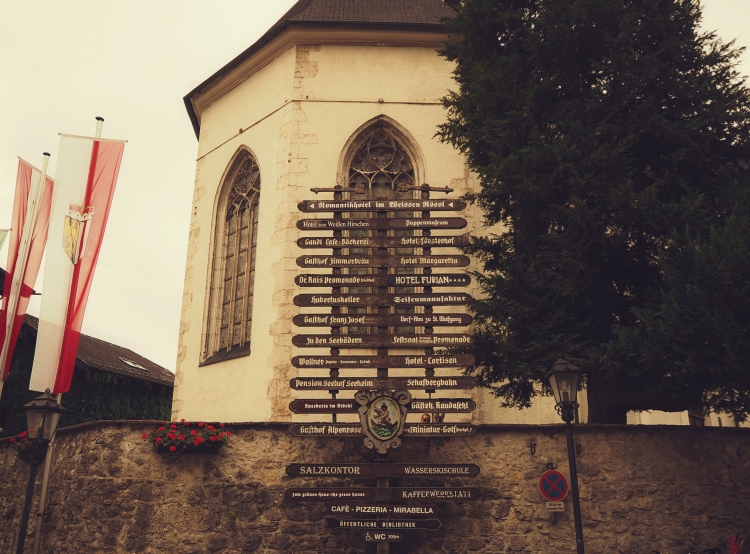 Thank you for your ceaseless prayers. I’m so humbled and thankful to God for how He has used each and every one

of you as an instrument of His grace in my life!

If you’ve read C.S. Lewis’ Mere Christianity or have read any number of Christian blogs or Instagram post captions, this quote from his book might sound vaguely familiar to you:

“Imagine yourself as a living house. God comes in to rebuild that house. At first, perhaps, you can understand what He is doing. He is getting the drains right and stopping the leaks in the roof and so on; you knew that those jobs needed doing and so you are not surprised. But presently He starts knocking the house about in a way that hurts abominably and does not seem to make any sense. What on earth is He up to? The explanation is that He is building quite a different house from the one you thought of – throwing out a new wing here, putting on an extra floor there, running up towers, making courtyards. You thought you were being made into a decent little cottage: but He is building a palace. He intends to come and live in it Himself.”

I’ve read that paragraph a number of times in various contexts and loved the way that Lewis described the process of sanctification. I was convinced that I understood what he was talking about and told myself that I was very happy for God to go about that work, knocking down those walls and shaping my life to be one that magnifies and glorifies His name. I lived in (relatively) blissful complacence, as I experienced those drains being fixed, the leaks being stopped and the furniture being shifted into place. This wasn’t so bad, right?

But the last three weeks have been so, so hard. They’ve hurt and caused more heartache and sharp stabs of loneliness and anxiety than I’ve ever experienced in such a condensed period of time. In reflecting on the last three weeks, I’ve been filled with so many moments of devastating realisation, as I’ve realised that this is it. This is God clearly and painfully “knocking the house about in a way that hurts abominably and does not seem to make any sense”. And it did hurt abominably. God has shown me that growth hurts. Through the experience of leaving home, arriving in a foreign country and travelling on my own for three weeks with a distinct lack of anything or anyone familiar, He has grown me in incredibly glorious and marvellous ways. He’s grown me in humility, in prayerfulness, in my delight in His word and in my love for Him and His people.

Thank God for His grace, ultimately shown through Christ. Thank God that He is sufficient. Soli Deo gloria.

One thought on “these are a few”

all the hidden beaches & vitamin sea this summer 🐚☀️
full hands & full heart sharing my first collection of ceramic pieces with you all! you can find alllll the details in my stories (& ceramics highlight) — i hope they go some way towards filling your home with all things beautiful & useful 🤍 #mielleceramics
me, on a monday evening three weeks out from the end of the year? you’ll find me mentally here, fresh as a daisy & in this little slice of paradise 😌
some exciting creative bits & pieces to show you very very soon! 🙈 #mielleceramics
a weekend of ocean dips, fresh seafood, hidden beaches, farm to table produce and long bathtub soaks to celebrate four years of marriage. this guy has my whole heart 💘
spring at our door, can you feel it? 💫
we take brunch pretty seriously around here 🥐
this morning, i had one of those moments where i woke up and felt floored — utterly floored by joy, thankfulness and the desperate need to soak in every moment of this season before it slips through my fingers. it’s been a wild couple of months, the kind where you’re hurtling through the forest and are so focused on not hitting your head on a branch that you only realise the magnitude of the adventure you’ve been on once you’ve hit the idyllic clearing filled with wildflowers & golden light on the other side. i’m in that clearing now. lying in the bed of wildflowers, soaking it all in. here are some fleeting moments from the last couple of months, a few frames that i managed to snap along the way that will always signpost the deeper miracles & heaven-sent beauty of the last couple of months. have you had one of those seasons before? these are the days that, if you let them, build us brighter & braver x